Well, the rumors are true. Big Daddy Kane has confirmed he will face off with KRS-Onein the next Verzuz battle. The event takes place on October 17 at the Barclays Center in Brooklyn, New York at 6 p.m. PT/9 p.m. ET in partnership with USA’s upcoming horror series, Chucky.

The Long Live The Kane legend shared the news in an Instagram post on Tuesday (October 5), writing, “It’s official! October 17th at Barclays Center. One time for the Culture!!!”

“WANNA PLAY?” the caption read. “We got a new VERZUZ on the way Sunday, October 17th, brought to you by the killer new series, #Chucky. Who do y’all think it is!? Drop your guesses in the comments below and we’ll pick an entry at random to get a pair of tix!”

But it turns out the “mystery” silhouettes were a little too good. Snoop Dogg was among the many who immediately guessed Big Daddy Kane and KRS-One. Kane’s “Smooth Operator” flattop haircut was a dead giveaway, while KRS-One’s Boogie Down Productions-era hat seemed to be just the clue fans needed. 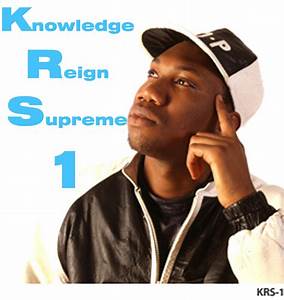 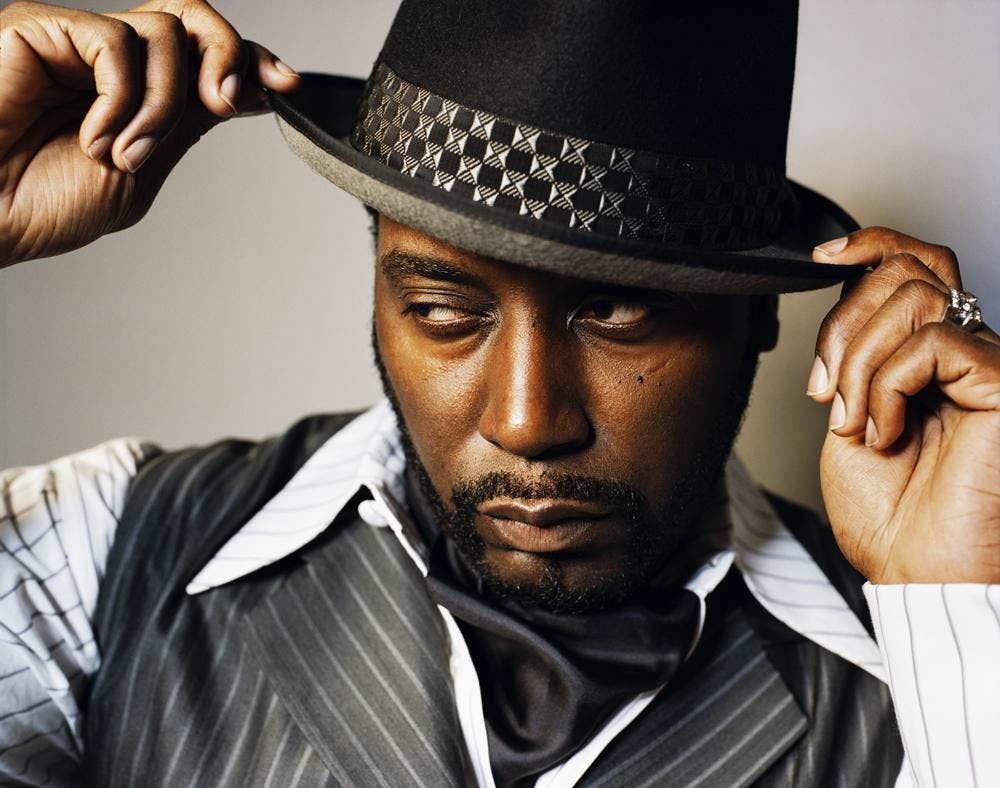